Introduction to Divorce on Adultery

Introduction to Divorce on Adultery

In England and Wales nearly 115,000 couples divorce each year. In this Topic , we will discuss the divorce on adultery and intolerability as one of the legal reasons to start the divorce proceedings in the Family Courts in the UK.

The starting point under family law is a one-year rule, which means that the couple seeking divorce must be married for at least one year.  Under the one year rule, the married couple cannot apply for divorce before the end of a period of 1 year from the date of the marriage. The restriction of 1 year is envisaged to discourage over-hasty decisions to end such short marriages.

Although the rule of one year as stated above cannot be ignored or waived in any circumstances. However, provided that grounds for divorce can be satisfied, application for divorce for adultery can be filed after 1 year based  over the conduct of the married couples and  on matters that occurred during this time period such as an adultery or other behaviours during the first year of marriage can form the basis of a petition as soon as the year has expired.

It is important to note that the one-year rule does not apply to a decree of nullity or judicial separation and separating couple can apply for maintenance as well.

Ground for Divorce on Adultery

There is only one ground on which a petition for divorce may be presented to the court by either party to the marriage; that is, that the marriage has broken down irretrievably. However, please note that the in past the court could not hold that the marriage has broken down irretrievably unless the petitioner has satisfied the court of one or more of the reasons or faults. One of the reason or fault is adultery and intolerability. Although recently the Govt has announced non-fault divorce whereby the party seeking a divorce is not required to prove the 5 reasons or faults. 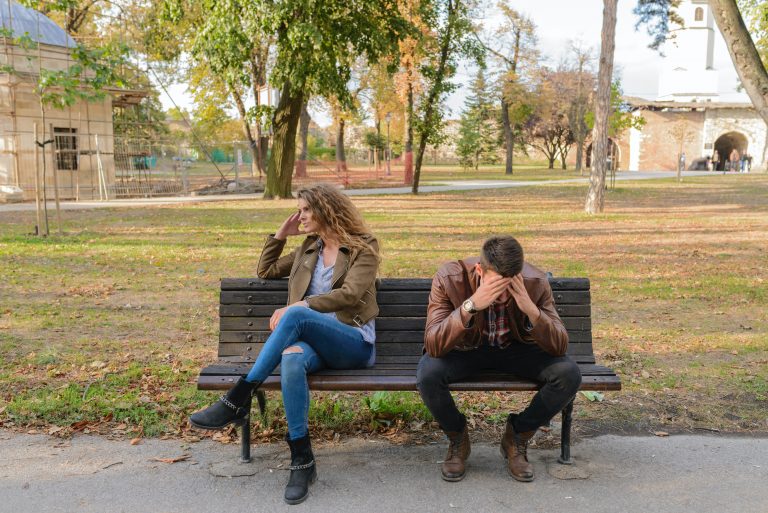 Adultery by law is conduct between the respondent (the other party to marriage) and a person of the opposite sex only. For a man, it should be a woman and Vice a Versa.

Voluntary sexual intercourse between two persons of the opposite sex, one or both of whom is or are married, but not to each other will be considered as adultery in proceedings for divorce. Adultery in divorce can be proved or inferred from the conduct as well.

A confession of adultery, the birth of a child to the wife on proof that the husband was not the father, circumstantial evidence of cohabiting, finding of paternity against the respondent, conviction of an offence entailing sexual intercourse, for example, rape are classic examples and accepted grounds for adultery.

The intolerability must be proved as well as adultery, however. The applicant (petitioner) does not have to prove that the intolerability was in consequence of the adultery. The reason for intolerability could be anything for example treatment of the children or general behaviour of the respondent.

The person with whom the respondent committed adultery can also be made a party to the adultery divorce proceedings and is called the co-respondent. However, please note that the practical benefit of making a person co- Respondent is negligent where there is already an admission of adultery.

It is also important to understand that It has become established good practice to refrain from naming a co-respondent so as to reduce animosity between the parties.