What is domestic violence UK?

‘Domestic Violence UK, is any incident or pattern of incidents of controlling, coercive, threatening behaviour, violence or abuse between those aged 16 or over who are or have been, intimate partners or family members regardless of gender or sexuality’.

Any person can experience domestic abuse regardless of race, ethnic or religious group, sexuality, class, or disability.

Domestic abuse can involve, but is not limited to:

Controlling behaviour is defined as a range of acts designed to make a person subordinate and/or dependent by isolating them from sources of support; exploiting their resources and capacities for personal gain; depriving them of the means needed for independence, resistance and escape; and regulating their everyday behaviour.

Coercive behaviour is an act or a pattern of acts of assault, threats, humiliation and intimidation or other abuse that is used to harm, punish, or frighten their victim.

The law defines coercive control as controlling behaviour that has a “serious effect” on partners, causing them to fear violence at least twice or causing them serious distress.

The threat of harm generally involves a perception of:

Abusers often threaten to hurt or kill you like, domestic violence on children, other family members, or even pets. Abusers may also threaten to commit suicide, file false charges against you, or report you to child services. This type of threatening behaviour is also regarded as being controlling behaviour.

Often intimidation is used to scare the victim into submission.

Domestic abuse occurs when either the woman or man in the relationship is physically assaulted by their partner through the use of violence which can often escalate to the physical battery. 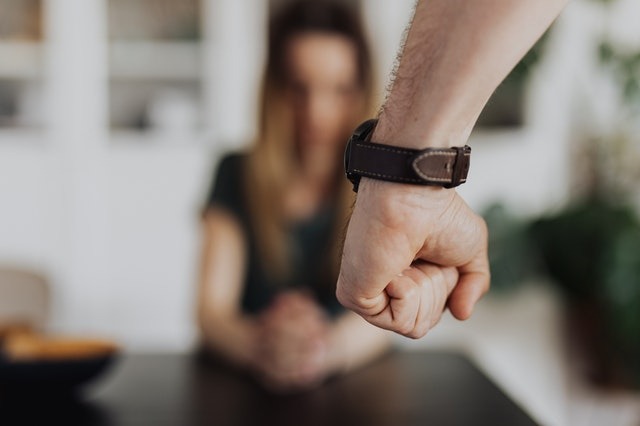 The aim of emotional or psychological abuse is to chip away at a person’s feelings of self-worth and independence. Emotional abuse includes:

Additionally, abusers who use emotional or psychological abuse often throw in threats of physical violence to again control their partner’s independence.

Any situation in which you are forced to participate in unwanted, unsafe, or degrading sexual activity is sexual abuse. Forced sex, otherwise referred to as rape by a spouse or intimate partner with whom you also have consensual sex, is an act of aggression and violence.

Examples of Economic and Financial Abuse:

An incident of domestic violence UK can lead to consequences in criminal law and civil law. The remedies in civil law can be found in the Family Law Act 1996 and the Protection of Harassment Act 1997.

Do Not Put Up with Domestic Violence

If you are a victim of domestic abuse and violence, you need clear direction at the outset on the legal options available to enable you to make informed decisions on the way forward. Our ability to quickly understand the facts of your situation, establish your goals, and advise on realistic outcomes, distinguishes us from other family law firms.